“Not Just Taking Their Money”

RedefinED profiles an interesting snippet from current Florida K-12 politics. There is quite the controversy over an omnibus ed bill that districts want vetoed. Districts don’t want charters, but they need them:

The same district leaders who complain about the Legislature and call for a veto also say they need charter schools to accommodate population growth, as funds are scarce to build new schools. This is especially true in the southernmost part of the county, where approved developments that were dormant during the recession are now springing to life.

Some also recognize that charter schools can give a second chance to students who fall through the cracks in the district system. Board member Susan Valdes, speaking at the May 16 board meeting, described two such students, one who lost a parent to military combat and the other who had been ill.

“If the governor signs the bill,” Valdes said, addressing administrators in the auditorium, “hey, life lesson that we should learn about really, truly taking care of our children — not just taking their money.”

This is all going to get more challenging as Florida’s youth and elderly populations continue to expand. The current bill that stands at the center of the controversy includes a series of small but important steps in the needed direction. The yearned for veto will do nothing to address the reality that the Florida public school system must adapt to changing circumstances. Moreover “just taking their money” was an entirely reprehensible waste of human potential even during the easiest of times, which these are surely not. Just remember where you heard it first folks.

Stop or My Florida Charter Mom will Shoot! 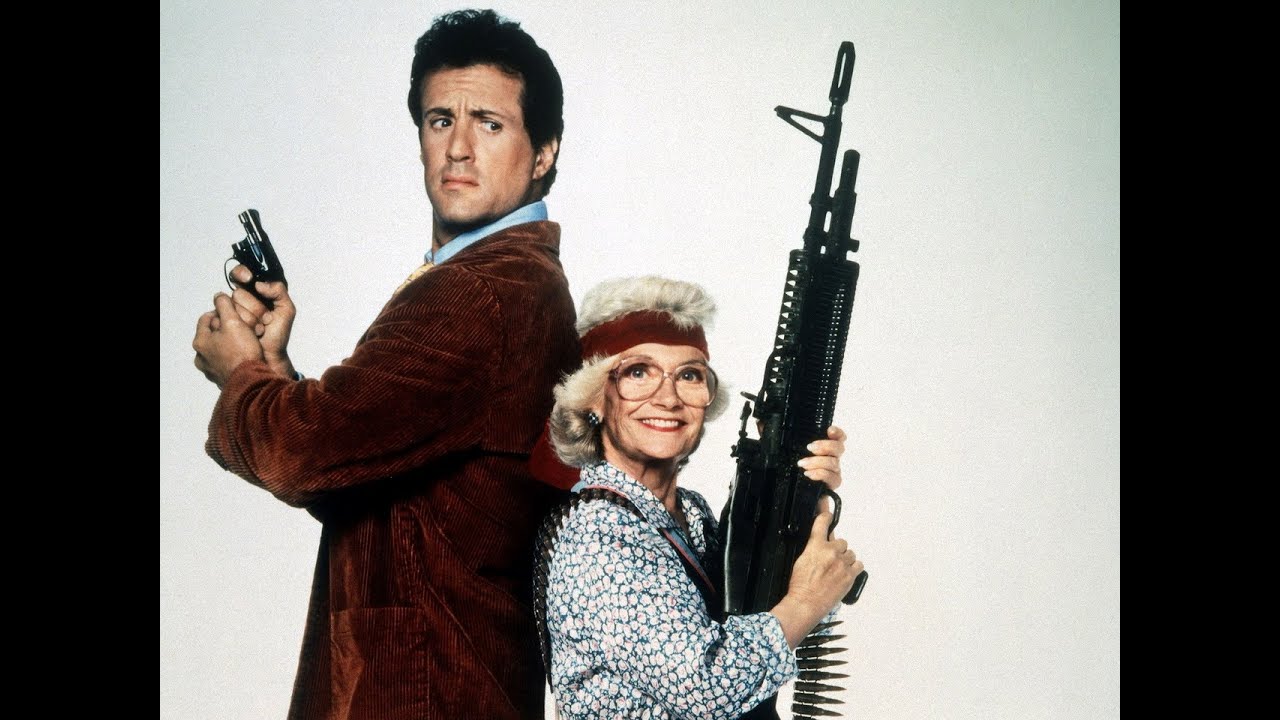 Move aside Tallahassee- let me show you how to do this!

To take a bit of liberty with the Bard:

Sweet are the uses of brutality,
Which, like the toad, ugly and venomous,
Wears yet a precious jewel in his head;
And this our life, exempt from public haunt,
Finds tongues in trees, books in the running brooks,
Sermons in stones, and good in every thing.

So it turns out Florida parents are every bit as ruthless as Arizona parents in shutting down charter schools into which they do not care to enroll their children. The average years of operation for a closed FL charter was a mere 3.71 years (compared to 4 in Arizona) with an average of 113 students enrolled in the final year of operation (compared to 62 in Arizona).

Oh and just a reminder- Darwinian brutality practiced by parents towards schools seems to have worked wonders for the overall effectiveness of the Florida charter sector:

So I was looking at the National Alliance for Public Charter Schools Dashboard on state charter school sectors trying to figure out how the Arizona Charter sector managed to put it all together to rock the 2015 NAEP like a rock star on an epic hotel room thrashing bender. Just as a reminder, Arizona has long been known as a Wild West of charter schooling- liberal authorizing, relatively light-touch state oversight, etc. Just the sort of thing that a central planner hates. In addition, the sector is not generously funded by national standards, pulling in about $8k per student from all sources, and educates a majority-minority student body. Moreover the Credo analysis from a few years ago held its nose at AZ charter results. And yet, the 2015 NAEP comes in and shows AZ charter students scoring like a New England state in all four exams and these results are backed up by the state AZ Merit exam. What gives?

Paul Peterson noted years ago that the Credo analysis of charter test scores had not controlled for two potentially important factors- let’s call them shakedown cruise and transfer effects. Like any social enterprise, a school is unlikely to be at peak effectiveness in the early going.  In 2005-06 Arizona charter schools in years 1-3 outnumbered those that had been operating for 10 or more years three to one. Let the clock run a bit however and by 2013-14 old timers outnumber newbies by more than two to one. As far as transfer effects go, some brand new schools will have nothing but transfers, whereas established schools will typically be breaking in a new class of their youngest grade covered and some transfers. So we waited things out in Arizona and eventually we were rewarded with results like:

The National Alliance for Public Charter Schools notes that between 2010-11 and 2014-15, 215 new charter schools opened. During the 2010-11 to 2013-14 period 96 Arizona charter schools closed. So factoring in life cycle performance, those 215 that opened may have looked pretty meh when Credo checked in on them as youngsters, but perhaps they were just out getting their sea-legs under them as young organizations.

Let’s assume further that those 96 schools that closed actually were worse than meh on average. Arizona grants 15 year charters, so the oldest of the lot did not start coming up for renewal from the Arizona State Charter School Board until 2010. Charters of course sometimes close due to factors other than state action as well, and academically fantastic schools will be greatly under-represented in this subset. So you open about twice as many schools as you close over the last few years but the ones you open are sorting things out and getting better, while the ones you closed just couldn’t cut it results in:

Florida’s charter sector also rocked the 2015 NAEP. How much did they rock the 2015 NAEP you ask? Well this much:

Hey it’s cute Vermont almost tied Florida charter schools on the reading NAEP, especially since they are 92% Anglo and spend $15,500 per kid. Florida charters btw: 76% minority student body. I’m not going to look up the spending number but it is far less than $15,500. How’s that for closing the achievement gap? If you don’t believe it go and run the numbers for yourself here.

Florida charters seem to be doing something right. Possible maturation factor here as well? I’ll take “Sure Looks that Way to Me” for a thousand Alex:

The National Alliance shows about 300 new charters opening and 101 closing in Florida in recent years. You let parents pick schools that are good fits for their kids, open a new bunch of schools on their way to improving, and close sub-meh, guess what your majority minority sector can rock the NAEP like a New England state.

Now not every charter sector, even among the long-standing ones, sees these kind of results. Many factors can and will influence such scores besides those discussed here. For instance, Michigan charter schools look pretty bad at first blush, but a concentration in Detroit may have something to do with that. The ability to slice and dice the NAEP data has definite limits and multiple factors can be simultaneously at play.  Minnesota however has the nation’s oldest charter law and seems to notably lack the sort of grand-slam ability of the Arizona, Colorado and Florida sectors. A lack of dynamism may be contributing while the average age of Minnesota charter schools has increased, very few new schools have been opening, and very few established schools closing- almost as though charters have their little niche but have been safely contained.

Last month Neerav asked “Is School Supply F***ing Everything?” Maybe so. Keep those new schools coming, let parents sort them out, and if parents don’t torpedo the low-performers don’t renew their charters. Otherwise sit back and enjoy!

I’ll Have What Florida Charter Schools are Having

Getting about as close to an “apples to apples” as you can get in the NAEP data by comparing only low-income general education students still shows huge gains and a big advantage for Florida charters to Florida district schools.