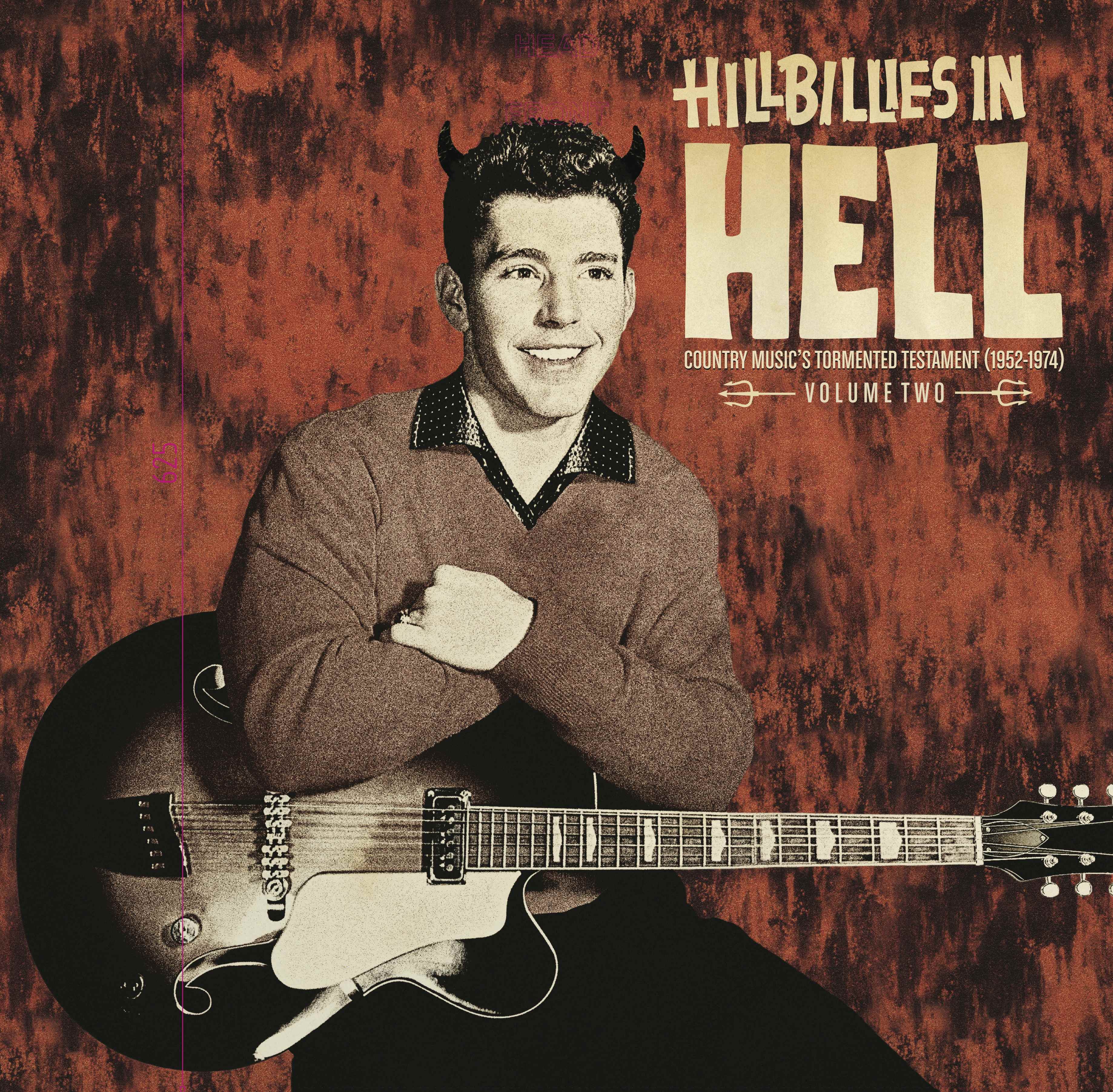 Orlando Sentinel columnist Lauren Ritchie displays double-plus good duck-speaking two-minute hate in what has to be one of the most impressive displays of over-confident bias I’ve seen in many, many moons. In fact, this column is nominated for the Two-Minute Hate Hall of Fame! Some of Florida’s media have grown suspicious of science in instruction in Florida’s private choice program. Oh dear. Here’s a couple of excerpts:

Some of these schools — 80 percent describe themselves as “Christian” — use textbooks that claim people lived with dinosaurs. Heck, Noah had a couple in the ark. Some say God saved North America from Catholics and gave them South America instead. Others teach that slaves who “knew Christ” had “more freedom” than nonbelievers who weren’t captive. Babble. Just sheer babble.

The only reason these fringe “Christian schools” are getting away with sucking up millions in education funding is that Florida legislators are afraid of offending them. Elected types are so terrified of the instant howling about “Christians” being “persecuted” that they never seriously considered demanding the course of study in voucher schools meet the same standards taught in public school. They’re just happy to buy votes with millions in cash. Your tax dollars.

Folks, these are neither real schools nor, scholars will argue, are they Christian. They’re just money-making little engines for benighted fraudsters whose only other chance at a paying job is the Sears hardware department.

So, there is a problem with all of this. Despite a fog of name-calling (hillbilly from hell!) and questioning of motives (profiteering hillbillies from hell!) Ritchie does not present a whit of evidence that private school students learn less science than public school students.

Fortunately, the National Center for Education Statistics runs a project known as the National Assessment of Educational Progress (NAEP) which can shed light on this subject. Also known as the “Nation’s Report Card” this source has a huge amount of highly respected academic data, including some on Science, in private schools, among parents without college degrees.

NAEP does not provide private school science scores by individual state, but it does by region. We will therefore focus on the South, and the private school scores of students whose parents did not graduate from college. If you are going to find flat-earther profiteering red-neck science with Dinosaurs on Noah’s Ark, or whatever it is Ritchie imagines, this ought to be the place to look.

NAEP tracks four types of Science achievement: Earth Science, Physical Science, Life Science and Overall Science. The 2009 8th grade science exam allowed us to look exactly at what Ritchie denounces: students whose parents did not graduate from college, who attend private schools located in Southern states. How did these kids perform in the various NAEP Science categories compared to their public school peers?

You see the same pattern by the way if you compare southern scores for students whose parents did graduate from college in public and private schools in the South. Or if you do these comparisons in Western, Northeast, or Midwestern students. Across four measures of science and four regions of the country and separately for non-college and college educated parents (32 comparisons in all) private school students demonstrated a higher score a mere 32 times out of 32. Most relevant to our present discussion however are the four comparisons in the above chart, among southern students without college educated parents.

Since the author brought up Protestant schools (snake-handling!!!!) it is worth noting that only 15% of Florida tax credit students attend Catholic schools. Unlike other regions of the country, the denominational distribution in American southern states does not lend itself the private school sectors dominated by Catholic schools to the extent seen in other parts of the country. It’s also worth noting that as the state with the (by far) the nation’s largest tax credit program, the nation’s largest voucher program when these data were generated (2009) we can safely assume that Florida kids are over-represented in the Southern sample. Back in 2009, southern private choice programs were few and far between in number and small in size outside of Florida.

In recent years changes in the federal free and reduced lunch program has made it increasingly unreliable as a proxy for family income. This is all the worse among private schools, who often have difficulty accessing the program. We will therefore make use of parental education as an imperfect proxy for family income. Nevertheless, when hunting for hillbilly kids with snake-handling parents suckered by profiteering private school swindlers being taught that the Sun rotates around the Earth in science class, you would be hard-pressed to find a better place to look.

This entry was posted on Friday, June 8th, 2018 at 6:05 pm and is filed under NAEP, tax-credit scholarships. You can follow any responses to this entry through the RSS 2.0 feed. You can leave a response, or trackback from your own site.