Last week saw a number of Florida media folks getting over-wrought about Science education in private schools- private schools are filled with snake-handling hillbillies who don’t teach proper science goes the meme-classic two-minute hate material. There is a large problem with this however- there is zero evidence in NAEP that private schools fail to teach science. 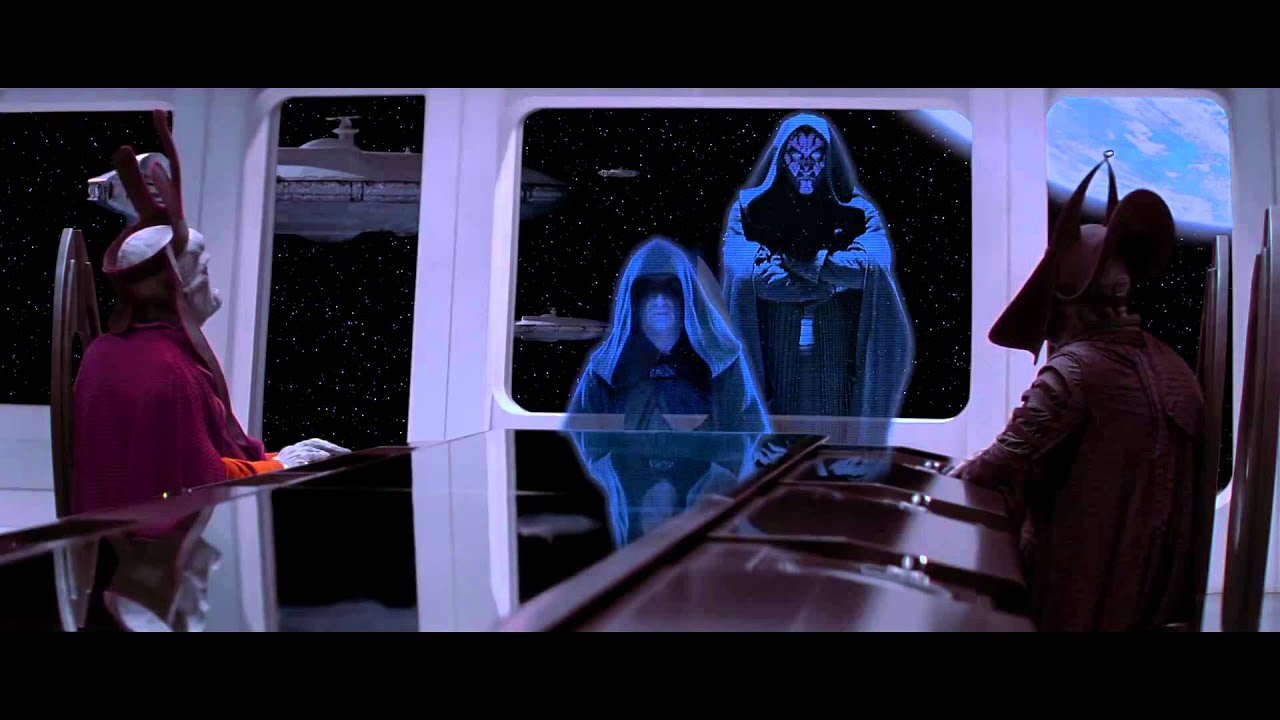 This is my apprentice, Darth Fable, he will rile up the masses for a two-minute hate….

The fact that multiple Florida media outlets can get themselves lathered up over such a phantom menace however speaks to a deeper problem. In On Liberty John Stuart Mill diversity of education as being of “unspeakable importance” warning that state education would result in a “despotism of the mind” that would enforce a uniformity suiting various elites but serve society poorly:

A general State education is a mere contrivance for moulding people to be exactly like one another; and as the mould in which it casts them is that which pleases the dominant power in the government, whether this be a monarch, an aristocracy, or a majority of the existing generation; in proportion as it is efficient and successful, it establishes a despotism over the mind, leading by a natural tendency to one over the body.

Mill continued: “An education established and controlled by the State should only exist, if it exist at all, as one among many competing experiments,” Mill wrote “…carried on for the purpose of example and stimulus, to keep the others up to a certain standard of excellence.”

As both John Stuart Mill and later Milton Friedman argued, civil society should play the leading role in providing education with government restricting its role to finance. Diversity, including the preference of many parents for religious schools should operate under a broad tolerance of the wide diversity of societal preferences.

Now contrast this vision of a vibrant and tolerant education system with: 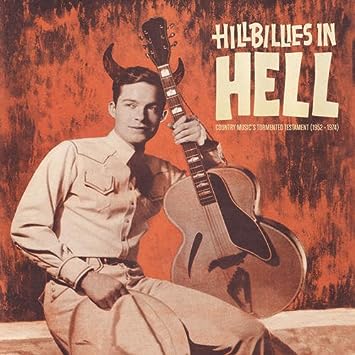 I turned the Periodic Table into a catchy tune…care to hear it?

So…if there is even a poorly supported notion that some differ from what JS Mill called “the mould” your reward will be poorly reasoned and supported denunciation. Note however that Florida has been an enthusiastic adopter of education opportunity and mould-breaking education in the form of the nation’s largest tax-credit, ESA, voucher, and digital learning systems, and a liberal charter law to boot. Has this provided the sort of “example and stimulus” posited by Mill? Multiple empirical studies have found improved performance in district Florida schools based on higher levels of exposure to choice options, and it looks very difficult to argue for broad aggregate harm:

We have compelling reasons not to hand Lauren Ritchie or anyone else the education mould. This sort of bigotry was unworthy of American ideals when Protestants directed it at Catholics during the Know-Nothing Era, and it is equally vile when directed at Protestants or <fill in the blank here> today, the dark sarcasm in the paper notwithstanding. Hey, Ritchie, leave those kids alone.

This entry was posted on Monday, June 11th, 2018 at 8:10 am and is filed under Uncategorized. You can follow any responses to this entry through the RSS 2.0 feed. You can leave a response, or trackback from your own site.