The New Frontier of School Choice 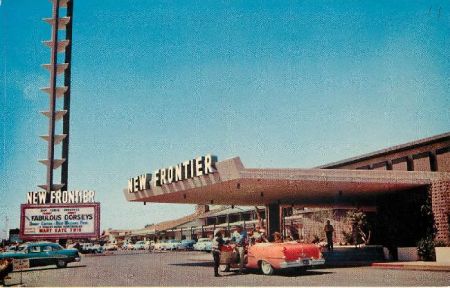 OCPA’s Perspective carries my article on ESAs as the new frontier of school choice. I point out how ESAs are an improvement on vouchers:

But vouchers have a hitch. They create a perverse incentive for private schools to jack up tuition to the maximum voucher amount. While they create a marketplace for education, they take out half the equation of any good marketplace. With vouchers, schools compete to attract students, but they compete only on quality, not on price.

That may sound good if you have romantic notions about money having no place in education. But, as Milton Friedman would be the first to tell you, prices are a critical source of information that we need to be good stewards of our resources. They tell us about the scarcity of things relative to the demand for them. High prices cry out to providers, “devote more resources to providing this service!” Low prices say, “this isn’t needed as much.”

Part of me is sad to see Milton’s idea eclipsed by something better. Milton himself, of course, would have been delighted. He knew that he didn’t know everything, and that the whole point of freedom is for better ideas to nudge out worse ones.

Still, it’s important to honor the great men of the past, and so:

It’s not every day someone outsmarts Milton Friedman; indeed, people tangled with his brains at their peril. When he argued against mandatory peacetime military service in a public hearing, he was confronted by a general who said, “I don’t want to command an army of mercenaries.” Quick as a wink, Milton replied, “Would you prefer to command an army of slaves?”

That general’s experience was not unique—in fact, it was the opposite experience that was literally unique. When Milton’s wife, Rose Friedman, died, we at the Friedman Foundation included the following sentence in our list of her accomplishments: “She is the only person ever known to have won an argument with Milton Friedman.” Rose was a formidable economist in her own right, but we all considered this her most impressive achievement.

As always, would love to hear what you think!

PS Proof that Milton would be glad!

This entry was posted on Thursday, January 14th, 2016 at 10:34 am and is filed under Uncategorized. You can follow any responses to this entry through the RSS 2.0 feed. You can leave a response, or trackback from your own site.

9 Responses to The New Frontier of School Choice