New Arizona Board of Regents Report on AZ High Schools

The Arizona Board of Regents has released a new study utilizing the National Clearinghouse to track the college success by high school for the public school Class of 2008. Specifically they rank district and charter schools by the percentage of kids earning a BA in six years.

The statewide numbers did not improve much from the analysis of the Class of 2006- 19.4% finished a BA instead of 18.6%. University High- a magnet program in Tucson-comes out on top. As mentioned previously their program utilizes entrance exams, minimum grade point averages, etc. so while it is swell it does not qualify as a general enrollment school. Tempe Prep- the ur-Great Hearts prototype- ranked first among general enrollment schools, followed by Veritas Prep- the first of the Great Hearts schools to get a 12th grade cohort into the analysis. Among general enrollment schools, charter schools took 7 out of the top 10 spots, but let’s just say they could a spot more competition from the districts.

The Pew Center’s book The Next America presented polling data showing that the Baby Boom generation was wealthy but miserable. One of the two main reasons for their misery related to their twenty something year old children living in their basement. Er…welcome to the education reform movement! 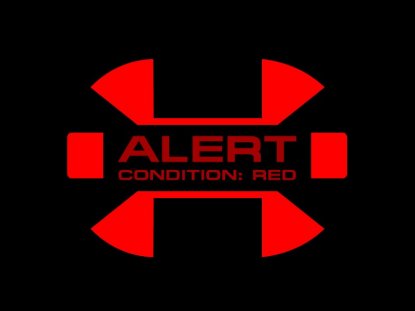 This entry was posted on Monday, September 21st, 2015 at 9:50 am and is filed under Uncategorized. You can follow any responses to this entry through the RSS 2.0 feed. You can leave a response, or trackback from your own site.