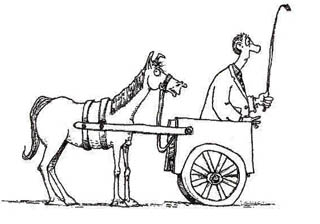 Rick Hess has an interesting article on NRO comparing two Common Core surveys. The first of his key takeaways:

As I read the responses to the varying questions, the surveys are finding that parents want states to set high standards, but more than that, they want teachers to have autonomy.

Is that a juvenile have-your-cake-and-eat-it contradiction, like demanding high spending and low taxes with a balanced budget? Well, to some extent, no doubt. But there is another sense in which this circle can be squared.

“High standards” arbitrarily imposed by technocrats aren’t credible, and rightly so. School choice would create the necessary environment within which high standards could emerge with credibility.

This entry was posted on Monday, September 21st, 2015 at 2:10 pm and is filed under National Standards. You can follow any responses to this entry through the RSS 2.0 feed. You can leave a response, or trackback from your own site.