Raising the Bar on the Forster-Mathews Bet 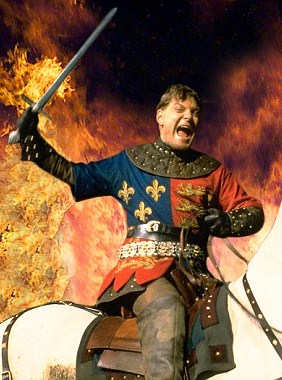 Thus far I am aware of a tax-credit improvements in Alabama and Arizona, new special education scholarship programs in Arkansas and Mississippi, and many other measures pending in many other states. I think it is safe to say that Greg will once again defeat Jay Mathews in the over/under of 7 enactments. 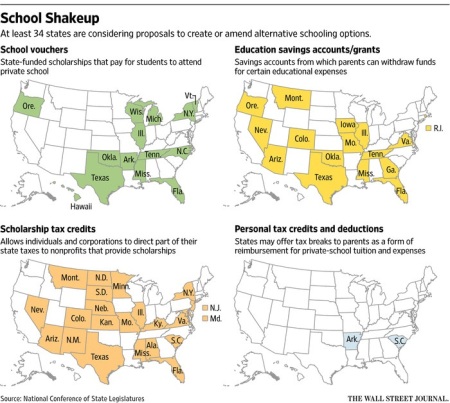 While we celebrate yet another Greg victory, it may be a good time to pose a different question for ourselves: how many states have enacted a choice program or a combination of choice programs sufficiently robust to see a growth in private education in the face of a strong charter school law? A Rand Corp study found private schools will lose one student for every three gained by charter schools in Michigan.  We would not expect to find an exact match for this nationwide, but charter schools do by definition draw upon the universe of would-be choosers: parents who are looking for alternatives outside of their zoned district school. It makes sense that they would have a larger impact on private education.

If we assume the Michigan finding to be roughly equivalent to a national average, then we can proceed to check the tape. First charter school enrollment by state: 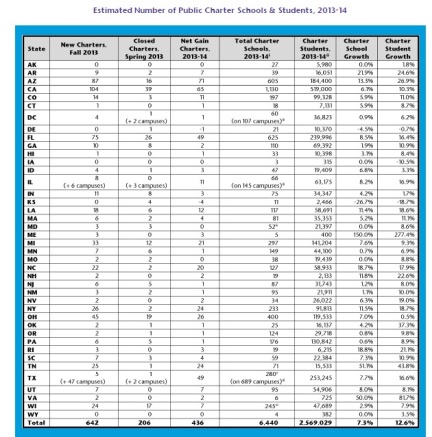 Next private choice program enrollment by state (from the Alliance for School Choice Yearbook): 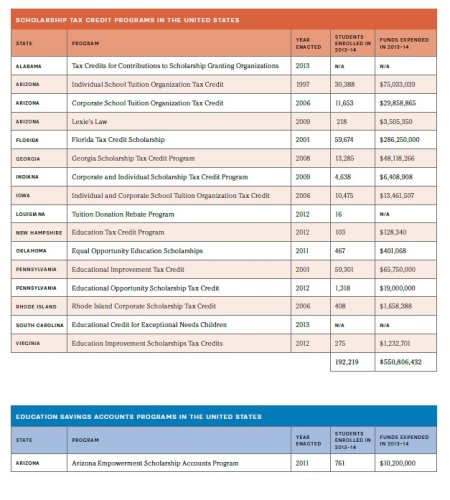 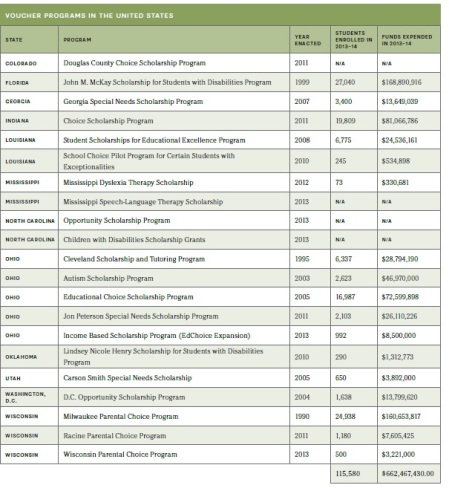 Florida lawmakers have been busy improving the ability for high quality charter operators to open new schools (as they should) but balked last year at providing new tax credit revenue sources. Absent some large policy changes Florida will soon slip below the 1 to 3 ratio.

Iowa met the standard because of a healthy and growing tax credit program and a weak charter school law (3 total schools), so give them an *. Wisconsin meets the bar with the combination of private choice programs and a charter school program that (last I heard) is still bottled up in Milwaukee, so kind of an * too.

The Illinois and PA programs would require some sort of estimate regarding the price elasticity of demand for private schooling, but I’ll just heroically guess that charter schools have the better end of the deal in those states. Arizona and Ohio have more than three charter students for every private choice student. Other states like California, Michigan, New York and Texas seem content to watch their charter school sector batter their private school sectors into gravel.

Bear in mind that this comparison would look even more lopsided if we counted dollars rather than students. For instance the average tax credit scholarship in Arizona runs around $2,000 while the average charter school receives around $7,000 per pupil. Very few of the private choice programs come near to matching the per pupil level of subsidy provided to charter, much less district schools. Emblematic of this failure was the choice of 12 Catholic schools in Washington D.C. to give up the ghost and convert to charter schools after a (poorly designed) voucher bill had passed.

The goal of the private choice movement should not be to preserve a preexisting stock of private schools per se, but rather to allow parental demand to drive the supply of school seats. Those District of Columbia Catholic schools did not convert to charters because the parents were clamoring for it, but rather because the Congress had offered almost twice as much money per pupil to do it. States like Texas invest hundreds of millions of dollars per year into a charter sector that draws disproportionately from private schools while providing parents who would prefer a private education for their child nothing but the prospect of struggling to pay their school taxes and private school costs simultaneously.

Seen in this context, many private choice victories seem worthy but incremental. Incremental change is the equilibrium point of American politics, but the choice movement needs more Indiana style successes. Once more unto the breach dear friends…

This entry was posted on Wednesday, April 1st, 2015 at 8:53 am and is filed under charter schools, Education Savings Accounts, school funding, tax-credit scholarships, vouchers. You can follow any responses to this entry through the RSS 2.0 feed. You can leave a response, or trackback from your own site.

7 Responses to Raising the Bar on the Forster-Mathews Bet