Fix Schools by Not Fixing Them 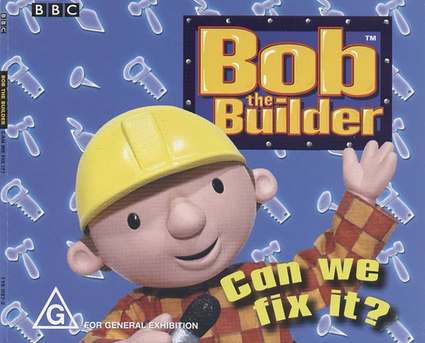 OCPA’s Perspective just went online with my article on how to fix schools by not fixing them:

Wanting something too much can prevent you from getting it. In school, we all knew at least one unpopular kid whose desperate, overbearing desire to have friends and be liked was the main reason nobody wanted to be around that person. Sit down with a loved one and say, “now let’s have a really good talk,” and silence will result. The hypochondriac protects himself from germs so well that his immune system is weakened from disuse, and he gets sick…

It’s an insidious trap. The dysfunctions of the system are so bad, we tell ourselves, that we can only fight them if we give money and power to those who will promote the reforms. Once these people have money and power, they set about consolidating their position, working not to improve education but to reinforce their access to money and power. And because they have been anointed as the people whose job is to “fix the public schools,” they tell themselves – sincerely – that they’re building up their own money and power for the sake of improving education. It’s for the children.

This entry was posted on Friday, December 19th, 2014 at 1:37 pm and is filed under tax-credit scholarships, vouchers. You can follow any responses to this entry through the RSS 2.0 feed. You can leave a response, or trackback from your own site.

10 Responses to Fix Schools by Not Fixing Them