ESAs in the NYT 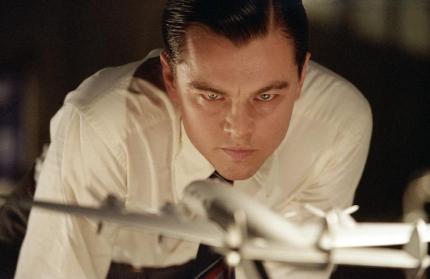 The New York Times has a story on the progress of the school choice movement. Money quote on Arizona’s Empowerment Scholarship Account program:

The Arizona Legislature last May expanded the eligibility criteria for education savings accounts, which are private bank accounts into which the state deposits public money for certain students to use for private school tuition, books, tutoring and other educational services.

Open only to special-needs students at first, the program has been expanded to include children in failing schools, those whose parents are in active military duty and those who are being adopted. One in five public school students — roughly 220,000 children — will be eligible in the coming school year.

Some parents of modest means are surprised to discover that the education savings accounts put private school within reach. When Nydia Salazar first dreamed of attending St. Mary’s Catholic High School in Phoenix, for example, her mother, Maria Salazar, a medical receptionist, figured there was no way she could afford it. The family had always struggled financially, and Nydia, 14, had always attended public school.

But then Ms. Salazar, 37, a single mother who holds two side jobs to make ends meet, heard of a scholarship fund that would allow her to use public dollars to pay the tuition.

She is now trying to coax other parents into signing up for similar scholarships. “When I tell them about private school, they say I’m crazy,” she said. “They think that’s only for rich people.”

This entry was posted on Thursday, March 28th, 2013 at 10:55 am and is filed under Education Savings Accounts, vouchers. You can follow any responses to this entry through the RSS 2.0 feed. You can leave a response, or trackback from your own site.

3 Responses to ESAs in the NYT