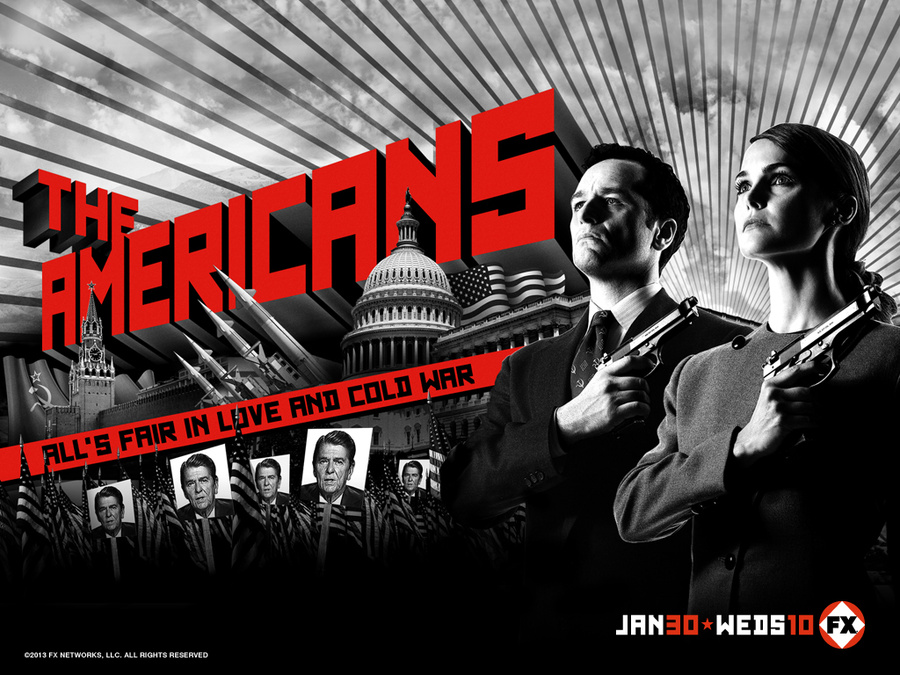 The U.S. Department of Education recently announced that it was investigating Harvard and Yale Universities for receiving at least $6.5 billion from foreign governments without properly disclosing and receiving approvals.  This follows on the heels of several arrests of prestigious academics, including the chair of the chemistry department at Harvard, for receiving payments from foreign governments even as the U.S. government funded their research and prohibited these foreign ties.  U.S. authorities are attempting to block efforts by China, Iran, Russia, and others to steal U.S. research secrets or otherwise obtain the benefits of U.S. funded research on the cheap.

It dawned on me that I hadn’t heard anything about the Chinese, Iranians, or Russians attempting to steal our education policy secrets.  I checked with my sources (of whom I have none) deep within the U.S. Department of Education (DOE) to find out why investigations were being announced involving chemistry and computer science, but not education policy research.  The highly classified plot I discovered was that DOE was declining to investigate the stealing of education policy secrets because those secrets were being slipped to foreign governments by our own double-agents.  The plan was to bring down China, Iran, and Russia by tricking them into adopting our latest education policy ideas.

As it turns out, the education reform movement is actually an elaborate front organization designed to lure foreign governments into seeking our education policy insights and adopting them.  “It’s not as if we can get education reform successfully implemented in the U.S.,” the head of the Common Core Coalition confided to me.  “Common Core was a ruse to see if we could fool the Chinese, Iranians, and Russians into imitating it.  And given their penchant for centralized control, it just might work!”

Everything is now beginning to make sense.  It’s as if the scales have fallen from my eyes.  “Portfolio management!” the Chief Learning Officer of the Metro Fund laughed. ‘Haven’t you wondered why we can’t manage to get the idea to stick just about anywhere?  It’s because we’re not trying. Denver? We had to make it look real, but thank goodness we lost the election and pulled the plug on it.  We’ve let things go on a bit too long in New Orleans, but transferring control back to the district should fix that soon enough.  But those Chinese, Iranian, and Russian agents have no idea.  They think we’re serious when we say that all schools sectors should be managed by a single authority.”

“All of those papers and professional trainings on regulating school discipline, bathroom use, and unconscious bias have been part of an elaborate hoax,” admitted the director of Harvard’s Center for Equitable Education for Everybody (CE3).  “If my chemistry colleagues hadn’t blown it, the Chinese, Iranians, and Russians would have never suspected what we’ve been up to.  But now they have to wonder why other departments at the university are being investigated when we are not.”

A statement from the Chinese education authorities, suggests that they have discovered the plot. It reads: “If an unfriendly foreign power had attempted to impose on China the mediocre educational performance that reforms promote today, we might well have viewed it as an act of war. As it stands, we have allowed this to happen to ourselves.”

More on these shocking revelations as they develop…

This entry was posted on Thursday, February 13th, 2020 at 3:58 pm and is filed under Uncategorized. You can follow any responses to this entry through the RSS 2.0 feed. You can leave a response, or trackback from your own site.