Too Many Social Scientists, Too Few Truths to Discover 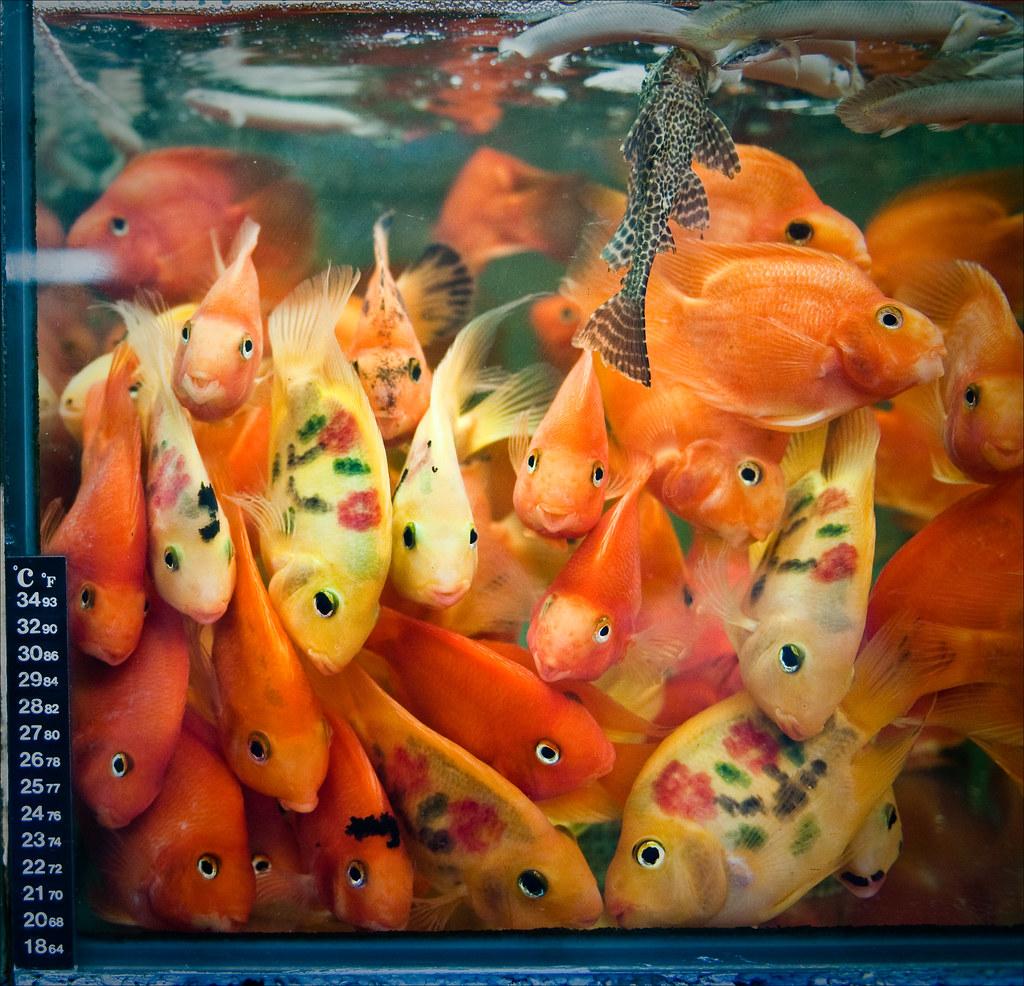 I’m teaching a seminar for the Honors College this semester on BS. It’s been a lot of fun and the students have been great.  Last week we were discussing the prevalence of BS in social science.  In particular, we were discussing the problems of file drawer and publication bias, p-hacking, and spurious relationships.  While considering why there is so much of this BS in social science we stumbled upon a possible explanation: perhaps there are just too many social scientists under too much pressure to regularly discover and report truths about human behavior when there just aren’t enough truths to be discovered.

Roughly estimating, there are at least 2,000 institutions worldwide that give priority to research and expect their faculty to produce it regularly.  And there are at least 50 active researchers in the social sciences at each of those institutions who depend on publishing novel insights about human beings, sometimes annually, in order to obtain and keep their jobs as well as receive promotions. In my back of the envelope calculation, there is demand for “discovering” roughly 100,000 true things about human behavior each year.

Now let’s consider the supply side.  My general worldview is that there is a very limited number of universally true things we could say about human behavior.  I’d wager that there are no more than several dozen true things that generally apply to human beings across time, place, and context.  And perhaps there are several hundred more contingently true things, observations that would be true for specified groups of people in particular circumstances.  The number of universally or contingently true observations we could make about human behavior may not exceed a thousand.

I understand that this description of the supply side is merely an assertion with which many may disagree.  But if you accept that much about human behavior is truly random or the function of idiosyncratic factors that make them impossible to predict, then you’d have to accept that the number of true observations about human behavior is quite limited. Even if it is more than a thousand, it is almost certainly well short of the number being demanded by social science researchers.

This shortage of truths to discover about human beings is especially severe when you consider that many of the possible true things have already been discovered.  Social science may only be about a century old, but the search for true observations about human beings goes as far back as we have written records.  Poets, philosophers, artists, and historians have been casting their nets for generalizations about human beings for millennia, so it is questionable how many fish are left in the sea.

I don’t want to be understood as making the equivalent of the claim that all discoveries have been made so let’s close the patent office.  I’m confident that there are new and interesting observations to be made about human behavior.  And I’m even more confident that we can do much to confirm or to dis-confirm previously made observations.  I just can’t escape the impression that the number of these true things to be said is dwarfed by the number of people with professional pressures to uncover them.

If I’m right, several implications follow.  The prevalence of BS in social science, including replication problems, file-drawer and publication bias, p-hacking, etc…, cannot be addressed with improved training or enforcement of more rigorous standards.  The pressure to make claims that are not really true is simply too great to be controlled by ethics or peers facing the same pressure.

Even if we could remove the external incentives for generating dubious findings by altering standards for promotion and tenure, we are left with the problem that searching for these findings is built into the self-definition of social scientists.  Social scientists think of themselves as explorers and they will continue to sail the world’s oceans shouting “Land!” at every mirage on the horizon even if much of the Earth has already been mapped.

I suspect that a main solution is to reduce the number of people engaged in social science research.  I don’t see this as particularly likely to happen given our desire to reproduce ourselves.  But pressure to reduce the number of social science researchers might come from those who foot the bill for these adventures, including taxpayers, tuition-paying students, and benefactors.

It might also be helpful if the social sciences begin to change how they think of what they do to be more like the humanities.  Scholars in the humanities are not so much focused on making new discoveries as they are on documenting and disseminating the insights of the past.  This makes them more interested in teaching and longer-form scholarship, like books.  Of course, given the celebrity-worship status hierarchy in the social sciences, how will we know who the coolest kids are if they do things that are hard to rank and compare, like teaching and only periodically writing books?

I don’t hold out much hope for the social sciences beginning to thin their ranks of researchers or shifting to a humanities orientation.  But thinking about the mismatch between how many people are searching for generalizations about human behavior and how many valid generalizations they are able to find is still useful for diagnosing how the social sciences may have gone astray.

This entry was posted on Sunday, February 17th, 2019 at 10:56 am and is filed under Uncategorized. You can follow any responses to this entry through the RSS 2.0 feed. You can leave a response, or trackback from your own site.

15 Responses to Too Many Social Scientists, Too Few Truths to Discover