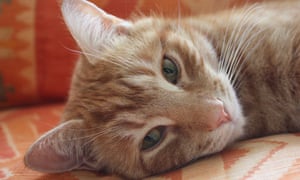 Back in 2013 Forbes ran a contest between a group of financial services professionals, a group of school children and a cat named Orlando to see who could do the best job investing in stocks. “While the professionals used their decades of investment knowledge and traditional stock-picking methods, the cat selected stocks by throwing his favorite toy mouse on a grid of numbers allocated to different companies.”

Orlando’s victory ought to have come to the surprise of approximately no one. Stock picking chickens began defeating money managers decades ago. Recently the Wall Street Journal ran a long article demonstrating that the mutual funds rated five stars by the Morningstar service rarely hold on to that rating for very long.

So other than the obvious (buy index funds rather than pay for “expert” advice) what does this have to tell us about a panel of experts donning their lab coats in order to predict which schools will either perform well or flounder? 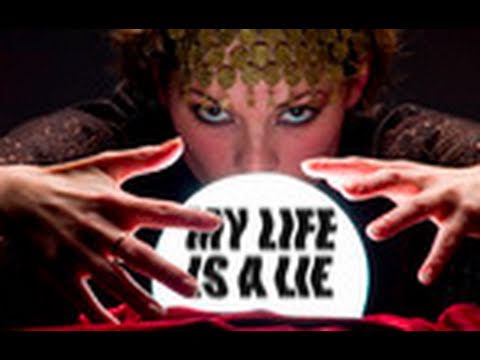 Metrics for instance used to decide chartering and charter renewals in New Orleans for instance failed to predict future test score growth. In other words…

Alas Newt the Alien apocalypse survivor died in a really unwatchable sequel, but Orlando the Cat might be available to make life and death decisions for New Orleans charter schools. Apparently, just as with finance, panels of “experts” are not to be trusted with this task. Even if such metrics did predict future test score growth, we ought not to feel overly assured as the relationship between K-12 test scores and future success seems somewhere on the weak to tenuous spectrum in the currently available research literature.

Now if you don’t like the idea of a cat dropping a toy mouse on a numbered grid to decide which charter schools get approved and which close, we might decide to leave this task primarily to the collective judgments of parents. We’ve been earnestly assured that we can’t do such a thing because it didn’t work out in Cleveland or in X, but given the complete inability of humans to forecast the future, expert panels doesn’t have much of a chance to add value anywhere over the long run.

Rather than flattering itself with the notion that their expertise has prepared someone to exercise technocratic authority properly, the reform movement should spend time investigating the conditions under which bottom-up accountability succeeds and the conditions under which top-down accountability fails. Such an investigation could move the discussion beyond stale polemics such as should the government ever close a school and towards an investigation of the sorts of conditions that lead to success. How many options do parents need before they can effectively take the lead in closing schools?

I’m guessing the answer to this last question requires more than “zoned district school and young urban charters.” Turns out that the howling wind of purifying creative destruction story is a bit much when your only options are your zoned district inner city school and a handful of young inner city charter schools. Here in Arizona zoned district school, suburban district schools, tons of other charters and private school choice seems to be putting down new charters in a mere four years despite the fact that they have a 15 year charter from the state. A large majority of closed charters aren’t lasting long enough to reach a renewal process.

The benefits of such a system as opposed to heavy reliance on a panel of experts or even a cat seem both abundant and apparent.

This entry was posted on Friday, November 3rd, 2017 at 6:43 am and is filed under charter schools. You can follow any responses to this entry through the RSS 2.0 feed. You can leave a response, or trackback from your own site.

4 Responses to Orlando for Chief Technocat