The “Giant” mystery in Maryland NAEP scores- Real Meh or the Appearance of Meh?

When I think of Maryland, the scene of Liz Taylor riding a horse in the 1956 film classic Giant always comes to mind. Taylor’s character grows up in Maryland but subsequently moves to a desolate western ranch. The film maker used the rolling green hills of Maryland as a way to make a stark visual contrast with the desert southwest. 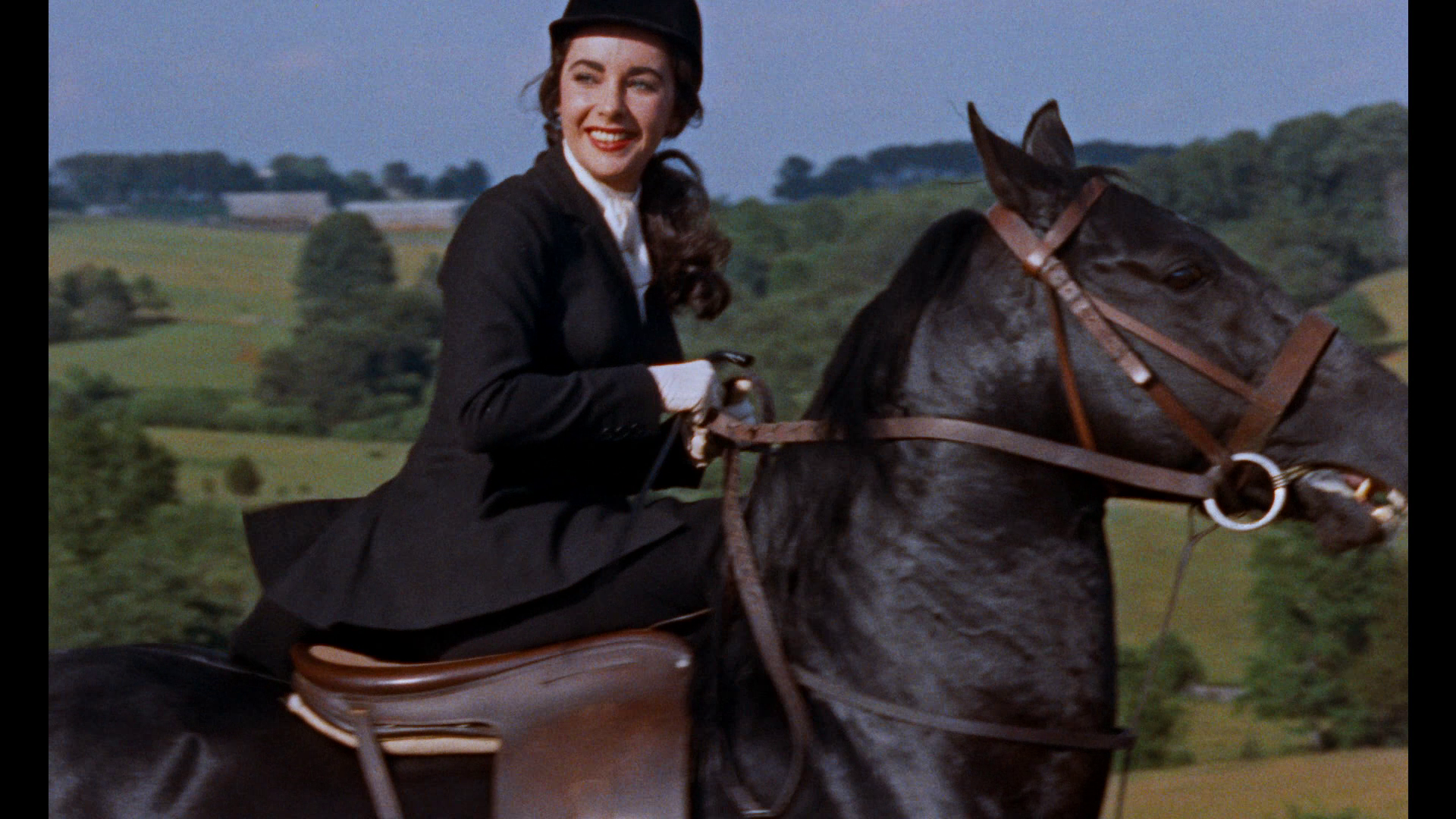 Likewise here in my arid state my friends on the left yearn to be Maryland. More spending and less choice = more better according to this way of thinking. Well, hmmm….what does the NAEP have to tell us about this POV?

The drop in Maryland NAEP scores between 2013 and 2015 looks sudden and sharp. There may be no absolution to be found here for Maryland, as if it is the case that compliance with inclusion standards caused scores to drop precipitously, then the state’s reputation as having a high performing school system may have been built on exclusion of special program students. In other words, even if things are not as bad as they look in the above chart, they may shift to a different type of bad.

For those of you squinting at your iphone, Maryland moves from dead last to merely clumped among the dead-last blob at the bottom left. Thus we conclude that changes in inclusion standards did play a role in the precipitous drop in 2015 NAEP scores, but that the state’s school system has bigger problems with which to wrestle. In other words, there is some real meh, not just the appearance of meh, especially if one were to bring spending into the conversation.

Deprived of the gains of special program students, Arizona slips slightly while Tennessee shows the largest overall gains for general education students. The 2017 NAEP data will be released in January, so let’s see what happens next.

This entry was posted on Tuesday, October 31st, 2017 at 7:50 am and is filed under NAEP. You can follow any responses to this entry through the RSS 2.0 feed. You can leave a response, or trackback from your own site.