This has been an open secret for a long time now, but now a TFA alumni has gone and spilled the beans.

If, as implied in the article, the organization adopted the habit of lefty virtue signalling in the hope of immunizing itself from criticism from Dianne Ravitch and the pool of AFT interns being whipped with a cat-o-nine tails to run her twitter feed, they chose poorly. Going hillbilly nuts in response to criticism from someone who has herself gone hillbilly nuts does not leave you as fellow hillbillies. It leaves you as both nuts. 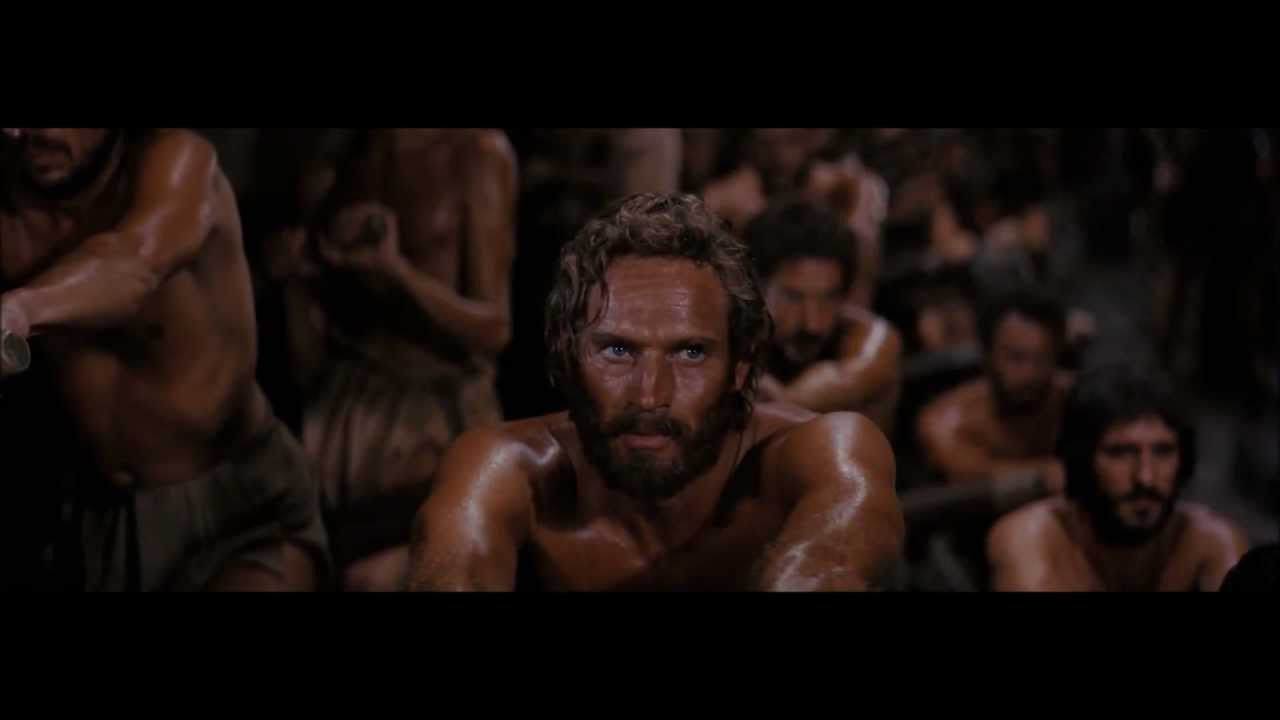 How can she expect us to tweet any faster?

The interests of Ravitch’s puppet-masters remain in crushing alternative paths to reaching the classroom and talent pipelines for charter schools. So long as she continues to yearn for AFT’s adulation and receives enough cigarettes and pizza to keep the intern pool tweeting around the clock with a manageable level of grumbling, Ravitch seems unlikely to even pause to take notice of TFA press releases on freeing Mumia or the various lefty cause du jour.

Alienating yourself from most others however is a much easier task than getting AFT to stop pursuing what they believe to be in their interest. TFA’s leadership might want to think a little harder on the cost-benefit analysis of this “strategy.”

This entry was posted on Thursday, October 19th, 2017 at 10:01 am and is filed under Uncategorized. You can follow any responses to this entry through the RSS 2.0 feed. You can leave a response, or trackback from your own site.