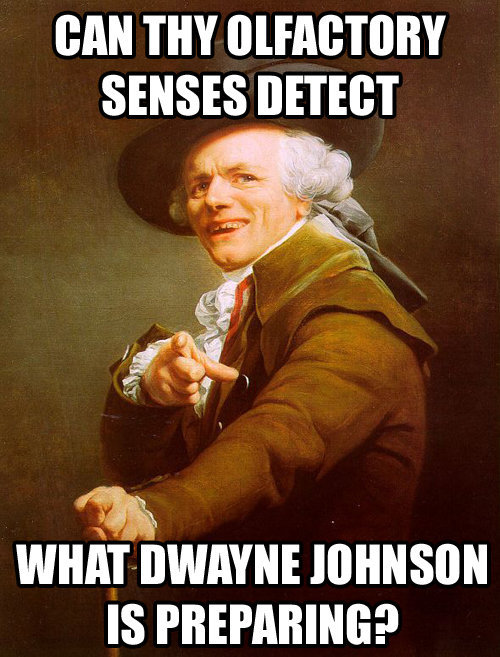 Longtime Jayblog readers may vaguely recall something about Arizona charter schools rocking the 2015 NAEP, might have seen a post or two about Arizona’s statewide results leading the nation in NAEP gains from 2009 to 2015. I mean, you know, maybe you saw a thing or two here along these lines.

Okay good. So today the Arizona Department of Education released the 2017 AZMerit exams, and by the look of things results have continued to improve statewide. The below chart shows all tests for all students at all grade levels for both districts and charters:

Based upon how AZMerit lined up with the NAEP in 2015, Arizona charter schools may have improved from merely world class to somewhere in the realm of supercalafragilisticexpealadocious. In the chart below, the blue columns are from 2015, and the AZ Merit passing rates that year landed Arizona’s majority-minority modestly funded charter sector in the same NAEP neighborhood as New England states on scores. Judging by AZMerit, the improvement did not stop in 2015. Here for instance is 4th grade Math and ELA for AZ charters:

Here are the 4th grade numbers for Hispanic charter students. Again bear in mind that the 2015 numbers hit the very high end on NAEP compared to statewide averages: 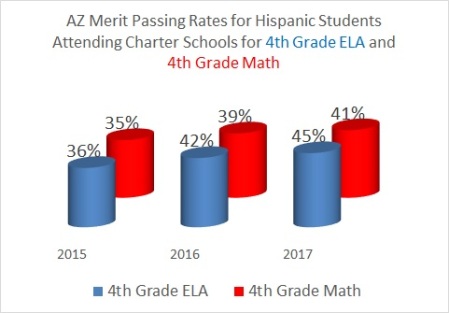 There is no guarantee that the AZMerit improvement will translate on NAEP. It is possible that some of the improvement we see is a testing familiarity effect. Having said that, based on the statewide and charter school improvement seen in the AZMerit data, I’m looking forward to the release of the 2017 NAEP in January. For now:

This entry was posted on Wednesday, September 6th, 2017 at 4:41 pm and is filed under charter schools. You can follow any responses to this entry through the RSS 2.0 feed. You can leave a response, or trackback from your own site.