School Choice and Segregation in Perspective 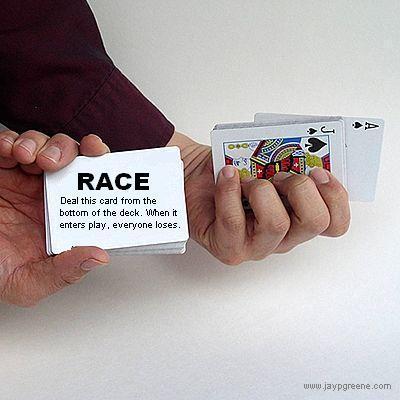 OCPA’s Perspective carries my new article on school choice and segregation. I wrote it before the recent silliness from our friends at CAP, so my expectation that the recent increase in focus on this issue would only continue is holding up well so far:

The accusation that school choice will increase ethnic segregation in schools, after a long period on the rhetorical back-burner (during the age of test-score obsessions), has suddenly returned to the forefront of public debate. That’s no surprise, given rising levels of ethnic tension and polarization.

Last time the other side tried to make hay out of this, it failed, largely because the empirical evidence we have on this question is in favor of choice:

In fact, that body of research is the reason it’s been a while since we heard much talk about segregation in the debate over school choice. I remember hearing this talking point much more in the early 2000s, when fewer of these studies had been done. As the evidence piled up, the talking point went away.

In the new article I go into some of the politics of schools and ethnic segregation, arguing that while “most parents aren’t racist” is one possible explanation of the evidence for choice, you can also believe race is an important factor in school selection and still believe school choice will reduce ethnic segregation as compared with the status quo:

So the strongest argument for choice is not “parents aren’t racist.” It’s “under the government monopoly, segregation happens by default, regardless of what parents prefer; only school choice creates the opportunity for integration.”

Check it out and let me know what you think!

This entry was posted on Monday, July 31st, 2017 at 11:45 am and is filed under Uncategorized. You can follow any responses to this entry through the RSS 2.0 feed. You can leave a response, or trackback from your own site.