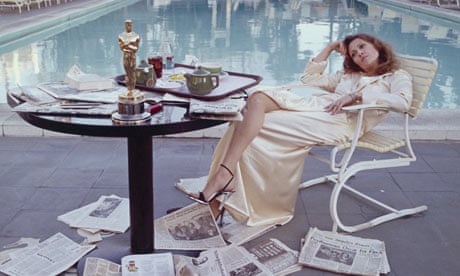 For you incurable skeptics, here are a few charts on Arizona’s glorious six-year (and counting?) reign as the NAEP gain champion, starting with 2009 to 2013:

So where does this leave Arizona? Unfinished to be sure, but headed in the right direction. NAEP 8th grade scores are more reflective of the overall quality of a school system than 4th grade scores in my opinion, as you have additional years of schooling. In 2015, Arizona had moved to within the margin of error of the national average on both NAEP math and reading (slightly above in Math, even more slightly below in Reading). Arizona students were below the national average and outside the margin of error on both Math and Reading in 2009.

Of course the national average itself is a milestone but not a resting place- the United States does not rank well against other countries. We need to keep it up. Arizona was never going to become even an average performing state without above average gains, and no other state matches the gains seen by Arizona students over the last six years- so a bit of celebration is in order:

This entry was posted on Thursday, July 14th, 2016 at 8:00 am and is filed under NAEP. You can follow any responses to this entry through the RSS 2.0 feed. You can leave a response, or trackback from your own site.