Gifts to Charters are Like Buckets of Water into the Ocean 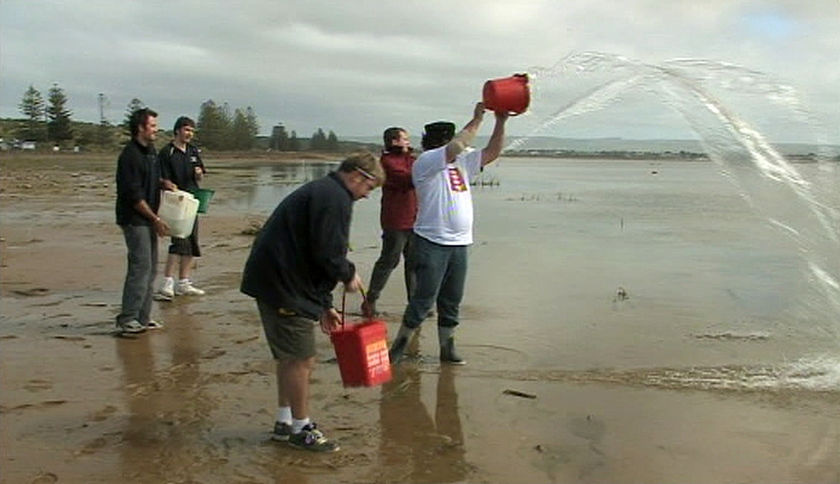 Charter schools remain controversial in the world of education.  Charters are public schools granted independence from some of the regulations that constrain traditional, district-run, public schools.  In exchange, charters promise to meet specific performance goals or close.  About 2.5 million students were enrolled in public charter schools in 2014-15, representing over 5 percent of the school-age population.

Charter schools not only are operated differently from district-run public schools, they also are funded differently.  They tend to receive little or no local property tax dollars, and often have to finance their buildings through operating funds, while district-run schools have access to capital funds to fund their facilities.

Today my crack school finance research team released Buckets of Water into the Ocean: Non-Public Revenue in Public Charter and Traditional Public Schools. Across the 15 states with both a sizable charter school population and detailed 2011-12 data about school funding from both public and non-public sources, we were able to determine that traditional public schools (TPS) received $13,628 per pupil in public revenue while charters received only $10,922, a funding gap of $2,706 per student or 20 percent.

Some commentators claim that the gap in public funding of charters and TPS is not a concern because public charter schools receive large donations from philanthropies to make up the gap.  (I’m talking about you Gary Miron and Bruce Baker.)  We set off to determine if that was true by conducting the first detailed study of the non-public revenues received by district-run public schools and charters across multiple states.

Philanthropy isn’t the only source of non-public funds to schools, however.  Schools also receive non-public revenue from food service and investment income, among other things.  The district-run public schools in our study received $112 per pupil in food service revenue while the public charter schools received just $30.  The district-run schools also earned more investment income than the charters, $46 per pupil compared to $32.

When we add it all up, district-run public schools received $6.4 billion in non-public revenue in 2011-12 compared to $379 million for public charter schools.  On a per-pupil basis, district-run schools netted $353 in non-public funds compared to $579 for charters.  All sources of non-public funds together only shrunk the yawning per-pupil district-charter funding gap by $226, from $2,932 to $2,706 less in revenues for each charter school student.

This entry was posted on Wednesday, June 17th, 2015 at 7:01 am and is filed under Uncategorized. You can follow any responses to this entry through the RSS 2.0 feed. You can leave a response, or trackback from your own site.