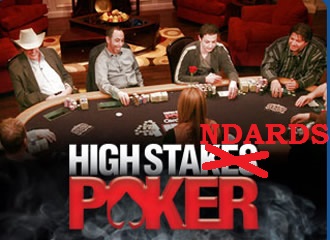 The Foundation for Excellence in Education has recently been blasting out a series of emails denouncing “myths” about Common Core. Guess it’s not so inevitable after all!

Ironically, the email that just came over the transom proves the point I was making Friday. Then, I wrote that Common Core is bad for school choice where single-state movements for high standards were not because the drive to create common standards across many states implies a one-size-fits-all mentality that’s hostile to parental control. I wrote:

Consistently, CC advocates have used adjectives like “national” and “common” as if they were synonyms for “better.”

And sure enough, here comes FEE cheerleading for Common Core with an email under the subject heading:

Support for High Academic Standards Builds Across the Nation

You see the presupposition behind this? Support for national standards is identical with support for high standards; those who oppose nationalization are for low standards.

As I wrote this week, there are two worldviews at war here – one that wants to see more diversity in education because children have unique needs, parents know best, and parents can be trusted more than experts and bureaucrats; and one that wants to see less diversity because there’s one best way, we know what it is, we can get the bureaucracy to do it and we won’t be corrupted.

This entry was posted on Monday, June 3rd, 2013 at 2:33 pm and is filed under National Standards. You can follow any responses to this entry through the RSS 2.0 feed. You can leave a response, or trackback from your own site.

5 Responses to FEE Proves My Point