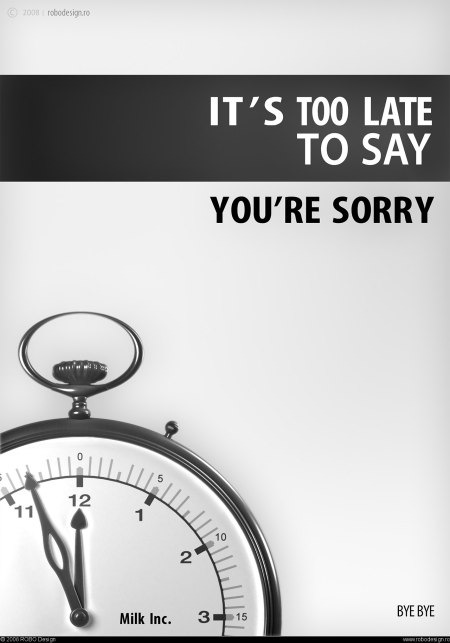 In Death Becomes Her, a powerful sorceress offers Meryl Streep a potion that will make her immortal and eternally young. There’s this long, tense scene where she hesitates over whether to drink it. Does she want to live forever? Is she tampering with powers she doesn’t understand? Then she drinks it and there’s a special-effects sequence. Then the sorceress dramatically intones, “And now, a warning.”

That’s the only thing I could think of when I saw this, the latest chapter in the Fordham Institute’s ever-twisting pretzel of attitudes about national standards.

For as long as they can get away with it, they ignore the question of whether national standards will, once they’re created, inevitably be captured by the blob, and remade in the blob’s image. What little they do say is empty of substance and easily shot down by the application of a little logic.

Then as soon as it’s clear the federal government steamroller has succeeded in ensuring that all states will be dragooned into adopting its “voluntary” standards, Fordham comes out with this big solemn think-piece about how we need to consider the important question of how we can ensure the standards aren’t captured by the blob.

Hey, guys – what if we can’t ensure that?

I guess it’s too late to ask that question now.

This entry was posted on Thursday, June 24th, 2010 at 2:36 pm and is filed under instructional reform, school accountability. You can follow any responses to this entry through the RSS 2.0 feed. You can leave a response, or trackback from your own site.

3 Responses to “NOW a Warning?”