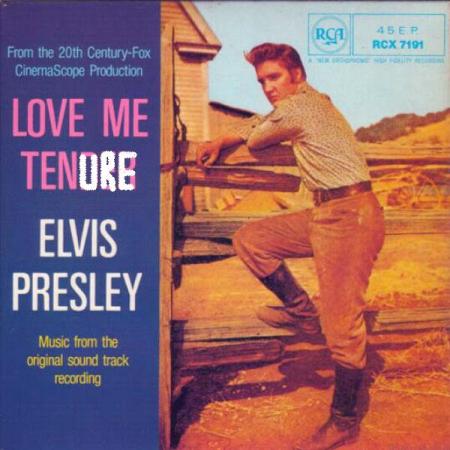 On NRO today, Marcus soldiers on through the endless New York test score tenure wars, reporting on a gutsball move by Mayor Bloomberg:

New York’s state legislature gave teachers a gift last year by banning the use of student test-score data in tenure decisions. Many expect the legislature to allow the law to expire next year, but Mayor Bloomberg refuses to wait. Last week, he ordered schools chancellor Joel Klein to use the data anyway, arguing that the teachers up for tenure this year were hired in 2007, and a careful reading of the law suggests it applies only to teachers hired after July 1, 2008.

I’m not a Bloomberg fan on any other issue, but on education he’s a cut above most mayors. And remember, he does this in a town with a City Council so thoroughly corrupted by the unions that legislators actually read from union cue cards during hearings.

This entry was posted on Wednesday, December 2nd, 2009 at 9:53 am and is filed under school accountability, teacher quality. You can follow any responses to this entry through the RSS 2.0 feed. You can leave a response, or trackback from your own site.