The Overreach of Economics 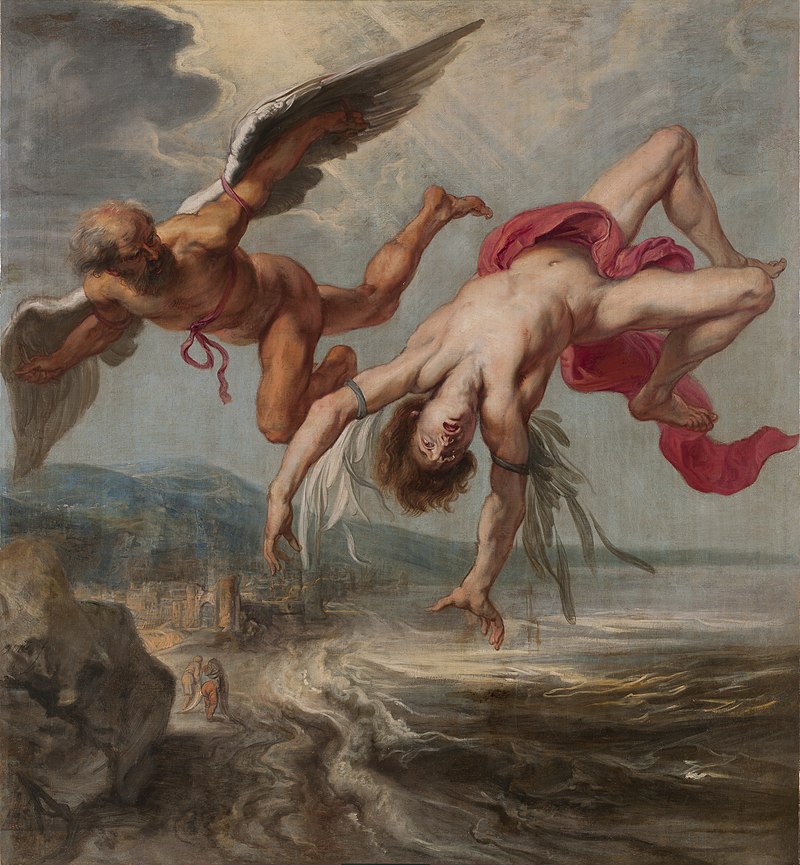 Today’s Wall Street Journal has a review of a new book that looks like a must-read.  The central argument of the book is that economists have wandered into offering solutions on every type of policy problem.  Economists have become the new priests of our secular age and we are inclined to consult them as the ancients might have consulted the Oracle of Delphi.  They read their entrails and give us answers, but as the reviews says, we should be wary of seeking the wisdom of economists:

The main advice to emerge from this book is: Don’t ask an economist. Economics has claimed for itself the right to address health policy and many other issues outside its usual orbits. “Radical Uncertainty” reminds us how inappropriate that is. Chemists, plumbers and doctors identify problems within their subject areas, then develop tools with which to solve them. Economists appear unbidden on any doorstep they please with a box of mostly useless tools in search of problems….

There’s a place for those tools, but economics habitually overreaches. Modern economists assume that whatever outcome their models predict must be axiomatically rational. When human beings fail to act according to these predictions, it is taken as a failure of the people, not the model.

This insulting assumption, Messrs. Kay and King point out, is at the heart of microeconomics’ behavioral turn and the proliferation of “nudge” quackery in policy-making circles.

The problem is that almost every policy decision has to be made in the midst of “fundamental uncertainties” about the basic facts that the economists’ models require.  The tools of economists were derived from probability theory that was developed to gain an edge in gambling.  As the review says:

Card games are “small worlds,” in a phrase from the mid-20th-century economist Jimmie Savage that the authors use throughout. The rules are well-defined, all possible outcomes known, the inputs fully quantifiable and the games run repeatedly.

None of that is true for a “large-world” event such as a pandemic or a financial crisis. Decisions must be made before basic facts, such as a disease’s rate of transmission or what proportion of the infected develop symptoms, are understood. Meanwhile politicians no longer seem to know what questions they want answered. Probability can tell you how likely you are to win a hand of blackjack because you know what “winning” means. But should we define winning against Covid-19 as the minimization of infection? Or merely slowing the flow of new cases into our hospitals—and if so, to what rate?

Unlike with blackjack, we’re dealt only one hand. The terrible truth is that every time a politician makes a decision, families might lose a parent or child, or be cast into an economic tailspin from which they may never recover. Faced with such radical uncertainty, “real households, real businesses and real governments do not optimize; they cope.”

These fundamental uncertainties aren’t unique to a pandemic, although the stakes are unusually high. Writing before the new coronavirus, Messrs. Kay and King find plenty of other examples. Corporate-strategy documents, they note, are designed to lend a false air of probabilistic precision to what is at best a guess about the market. Economists measure the economic impact of public-works projects by feeding invented numbers into faulty models, deriving outputs that enter the public realm with an undeserved aura of certainty.

There is an alternative and historically common way to solving policy problems — politics.  In Failure Up Close, Mike McShane and I argue that the kinds of solutions economists offer to education problems fail so often because these approaches typically refuse to consider politics.  The review makes the same point:

The authors argue instead for a return to a narrative form of decision-making that pretends to less precision and offers more scope for human intuition. Lloyd’s of London operated in such a way for centuries, we are told, setting premiums to insure against unquantifiable risks—such as the likelihood that a rare art collection might be stolen—through the hunches of individual human underwriters.

Politicians appear to be taking this approach to Covid-19. Britain’s early, relatively laissez-faire approach didn’t respond adequately to the intuition of voters worried about a fatally overstretched health service; a lockdown ensued, justified by only one of several available models. President Trump’s tug-of-war with himself over reopening the U.S. economy by Easter can be read charitably as an attempt to take the narrative temperature of the American public.

This approach makes use of a powerful tool economists despise—politics—to settle on a decision the public finds tolerable.

The review also notes that one of the other harmful effects of the overreach of economists is a bossy inclination to design optimal solutions for everything.  He could have included nudging students into college as another example:

Alas, another fruitful solution to decision-making is largely absent from the book: not making policy at all.

This may not be possible or desirable in special circumstances such as a global pandemic, but most things our governments do aren’t that special. Must they really nudge us toward optimal soda consumption via taxation, or manage the economy’s growth and contraction through the manipulation of interest rates, when they don’t really know what constitutes “optimal” in either case?

If you’re radically uncertain about what to do, doing nothing is often the best option.

The good news is that I think many people, including elite decision-makers, have been learning through hard experience just how useless many economists are in effectively addressing policy problems.  If economists are the priests of our secular age, their cult is fading.

This entry was posted on Monday, April 13th, 2020 at 8:31 am and is filed under Uncategorized. You can follow any responses to this entry through the RSS 2.0 feed. You can leave a response, or trackback from your own site.

6 Responses to The Overreach of Economics