Who Governs the School System? 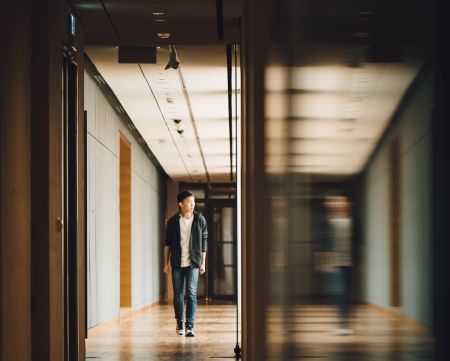 The best school accountability is parental choice, of course, but reforms to the public school system’s governance structure can also help. OCPA carries my latest, in which I explain why putting mayors and governors in charge of appointing schools chiefs is modestly helpful but not the cure-all it’s usually sold as:

Jurisdictions that have experimented with letting their chief executives appoint their schools chiefs have generally not regretted doing so. New York City’s experiment with mayoral control of schools, for example, is generally viewed as a modest success.

However, even positive results can be disappointing, if they don’t live up to expectations. And that’s what we’ve seen in New York and elsewhere.

More effective alternatives are a heavy political lift, but worth the heft:

A second reform would be to shrink school districts. A century ago, there were over 100,000 school districts in the United States. Today, there are under 15,000. Meanwhile, the U.S. population has exploded.

This makes a huge difference to school governance. The smaller the district, the closer the school board is to the people it’s supposed to serve. Believe it or not, people used to actually know the members of their local school board. They saw them in the supermarket. Do you think that might have contributed to better school governance?

Let me know what you think!

This entry was posted on Friday, December 27th, 2019 at 3:36 pm and is filed under Uncategorized. You can follow any responses to this entry through the RSS 2.0 feed. You can leave a response, or trackback from your own site.

9 Responses to Who Governs the School System?