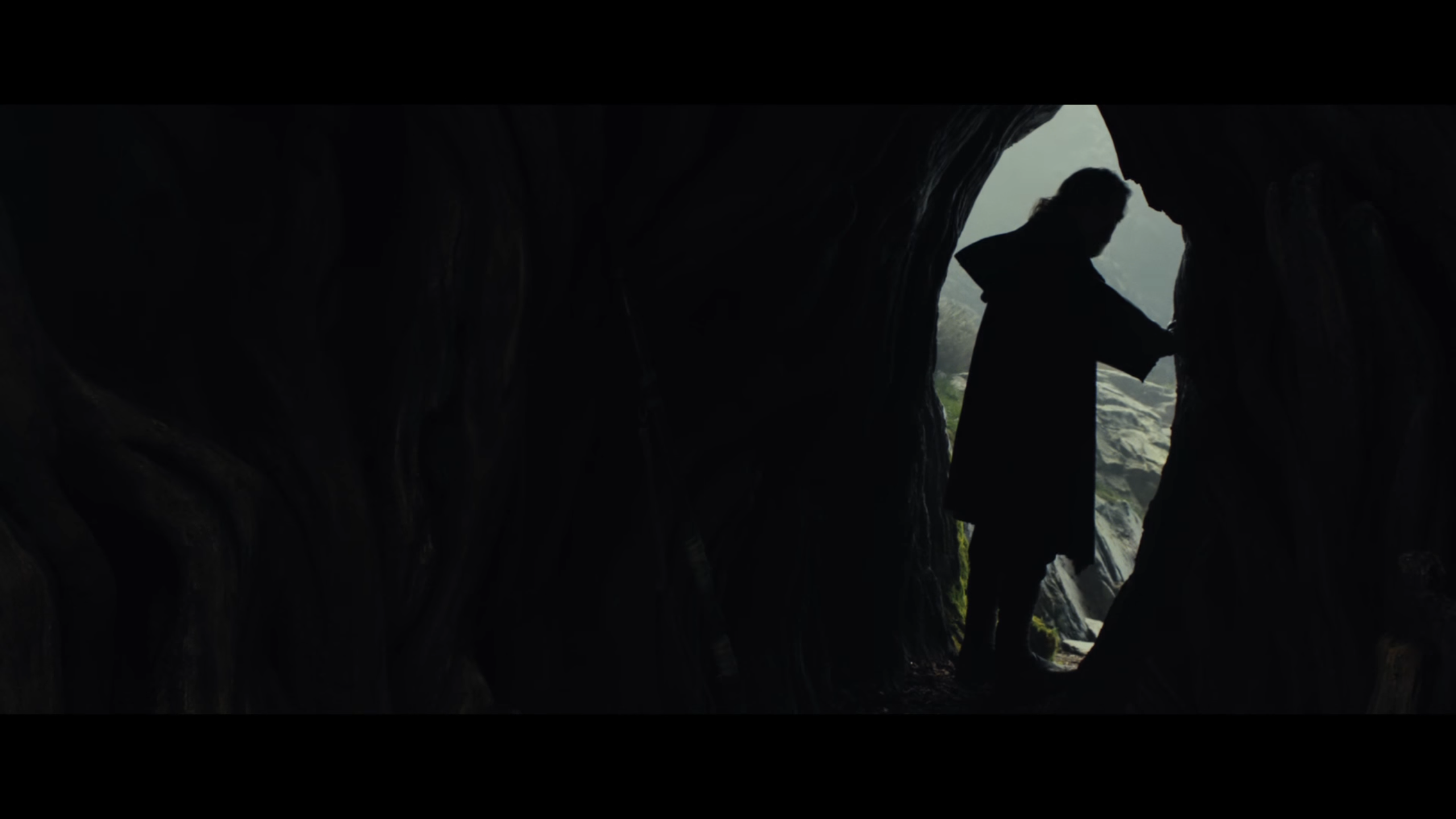 The National Alliance for Public Charter Schools released their new rankings of charter school laws. I gave NACSA grief for their rankings, so in the interests of consistency I need to do the same for NAPCS. Both sets of rankings rate state charter laws against a model bill, and as a consequence, both wind up ranking relatively weak charter laws in their top 10. There is an obvious problem here- we may not know what a good charter law is, and this may be especially the case given the diversity of needs and cultures across states. Best then to judge charter laws by their outcomes, and here is where you find difficult to justify patterns in the model bill rankings.

Both NACSA and NAPCS have ranked Indiana as the top ranked charter law. There’s a problem with this however as Indiana’s charter school law has not produced many “charter schools.” The Brookings Hamilton project provided this handy map that shows the percentage of students per state that have a charter school operating in their zip code:

A reasonable way to judge the quality of a charter law in my book would be some combination of the following factors-how many charter school seats has your law produced, what does the average achievement of charter school students look like, and the degree of competitive pressure is being generated on the district system. Indiana appears meh on all three fronts, except with regards to academics where they have been too small to show up in the NAEP samples thus far.

So if a judging against a model bill puts Indiana on top, is it possible that there is something wrong with the model bill itself? Yesterday during a lively conversation on social media Max Eden made the following observations regarding states landing in the top 10 of the NAPCS rankings:

Mississippi is 5 years old. There are two charter schools there.

Maine is 8 years old. There are nine schools there.

Washington state’s law is six years old. They have 8 schools. And what, then, are the rational grounds for believing that these newer laws are superior?

So, three of your top 10 states have produced 20 schools in 20 years. There is no rational case for why this is a better approach. If state policymakers follow your model law, charter growth will be strangled.

You need to be very innocent with lots of solid alibis if Max Eden is prosecuting a case against you, and well, things are looking pretty grim for the model bill approach. Referencing the handy Brookings map above we see only 4.3% of Maine students have a charter school operating in their zip code. Less than one percent in Washington, and then you Mississippi…zero point zero.

This map is from 2015 so things are somewhat better now, but not much and the point remains. Kentucky passed a charter law, and it also landed in the NAPCS top 10. I read a late (not final) version of the bill, and based upon that reading I would say we should expect the sort of pace that Eden noted in Maine, Mississippi and Washington. The draft I read greatly empowered school districts to interfere with the operations of charter schools to an extent that struck me as likely to dissuade rational actors from coming in from out of state, and all but the most gung-ho in-state operators.

If charter school laws that fail to produce charter schools are topping your rankings, it is time to reexamine the bill. There looks to be something or somethings deeply wrong with it. In meantime, congratulations to Indiana for winning what amounts to a technocratic beauty pageant.

OMG! I knew that one year default closure provision would impress the judges!

If you’d like to see the states whose students are actually benefiting from their state’s charter laws, the Brookings map is a good place to start. The first duty of a charter school law is to provide charter school seats- any charter law is somewhere on the boutique curiosity to abject failure spectrum without them. Summing up it is best to always remember:

This entry was posted on Friday, February 2nd, 2018 at 10:10 am and is filed under charter schools. You can follow any responses to this entry through the RSS 2.0 feed. You can leave a response, or trackback from your own site.